Effects of Yoga on Your Brain Waves and Structural Activation

You are here:
HealthYoga 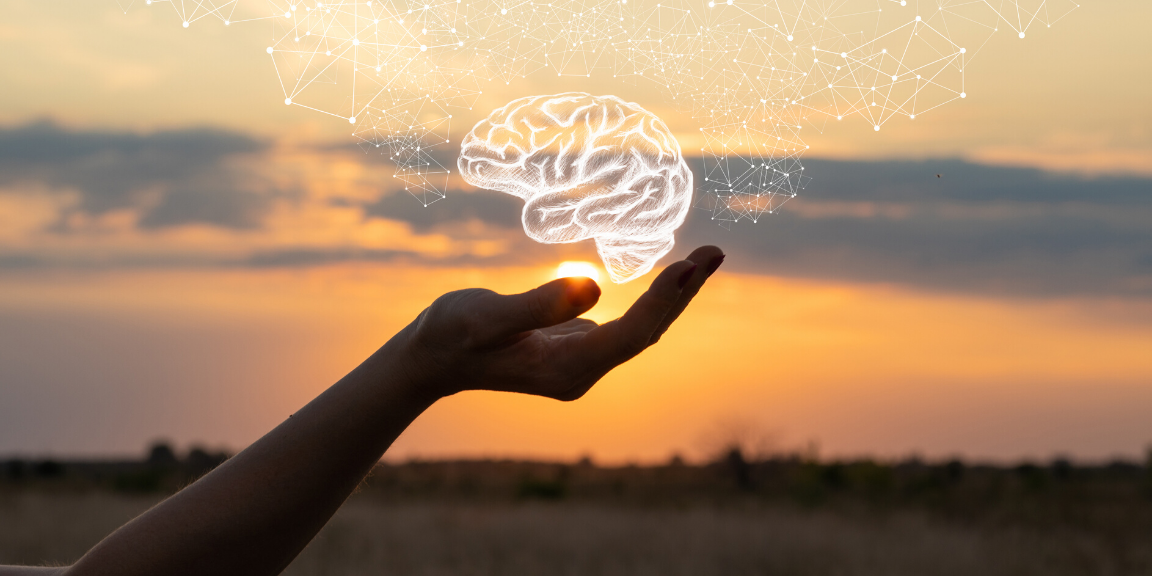 Yoga and its positive effects on brainwave activity and mentality

Yoga has been proven to release stress and increase focus, but it can also stimulate your brainwaves! Before we breakdown the effects yoga has on brainwaves, it is important to note which waves we’re referring to. Brain waves are the electrical impulses in your brain, they are naturally occurring during both an active and resting state. Yoga has influenced many types of brainwaves, such as:

Alpha waves are neural oscillations running at the frequency of 8—13 Hz, which are found typically within the cortex, occipital lobe, and thalamic regions. They occur during moderate levels of brain activity.

Beta waves, with a frequency of 12—38 Hz, occur during a heightened state of awareness. They have been shown to affect mood and emotions.

The study conducted used a variety of different yoga methods, one being Kriya-based yoga practice. Kriya yoga aims to rapidly accelerate spiritual development, but it has also been shown to elicit theta wave responses. The report found that fast-paced breathing, meditation, and contemplation increased alpha waves and theta waves by 40 percent. The subjects tested reported having better control of their emotional state, and overall, feeling deeply relaxed.

Each brand of yoga involves a component of mindfulness and breathing, but the body system being used will vary. This variation between yoga branches may elicit different effects on the mind and body. The three main branches of yoga are asana-based yoga, meditation-based yoga, and breathing-based yoga. When practising any of these types of yoga, you can expect a decrease in stress and improvements on your cardiorespiratory health. The reduced levels of cortisol in the system also aid in improving immunity levels and ability to cope with the challenges of day-to-day life.

Haven Yoga offers a wide variety of yoga practices, classes, and levels. We also offer meditation and private sessions. Hire a yoga teacher today, join a public class, or even book your own private retreat! With Haven Yoga, you can expect to unlock the full potential of your brainwaves!

Our teacher Jane Toohey is a level 2 trained yoga teacher. With many years’ experience, your class will be tailored to your needs and can cover regular vinyasa flow style classes, to restorative and yin. Contact Haven Yoga & Meditation today!

Handmade here in Queensland, Australia, our candles and sprays are matched one for each Chakra. Use these individually to balance a particular chakra, or use the complete set in your therapies and natural healing sessions.

Visit our Shop and browse through our Chakra items!

Deepen Your Practice with Private Yoga Classes in Brisbane
October 13, 2020

The Benefits of Corporate Yoga in Your Business
January 28, 2020